Janssen Pharmaceutica as savior of the Terracotta Warriors in Xi'an
10.1.2022 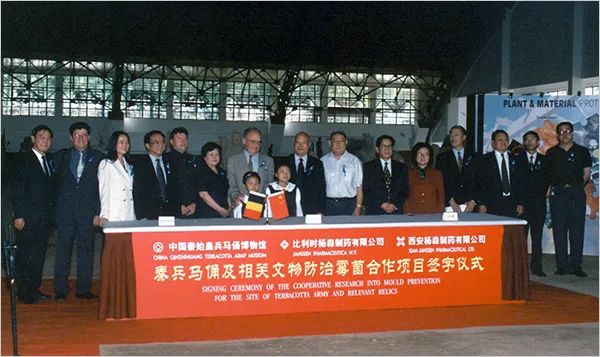 When Belgium approaches medicine and pharmaceuticals, it looks beyond just the health of humans, but also that of agriculture, and even culture and history. Many are familiar with famous Belgian medicine brands like UCB, Solvay, and Janssen Pharmaceuticals, part of Johnson & Johnson, but not as many are aware of Janssen’s contributions to saving Chinese cultural heritage. This lasting company’s commitment to protecting historic sites can be traced to its founder: Dr. Paul Janssen. 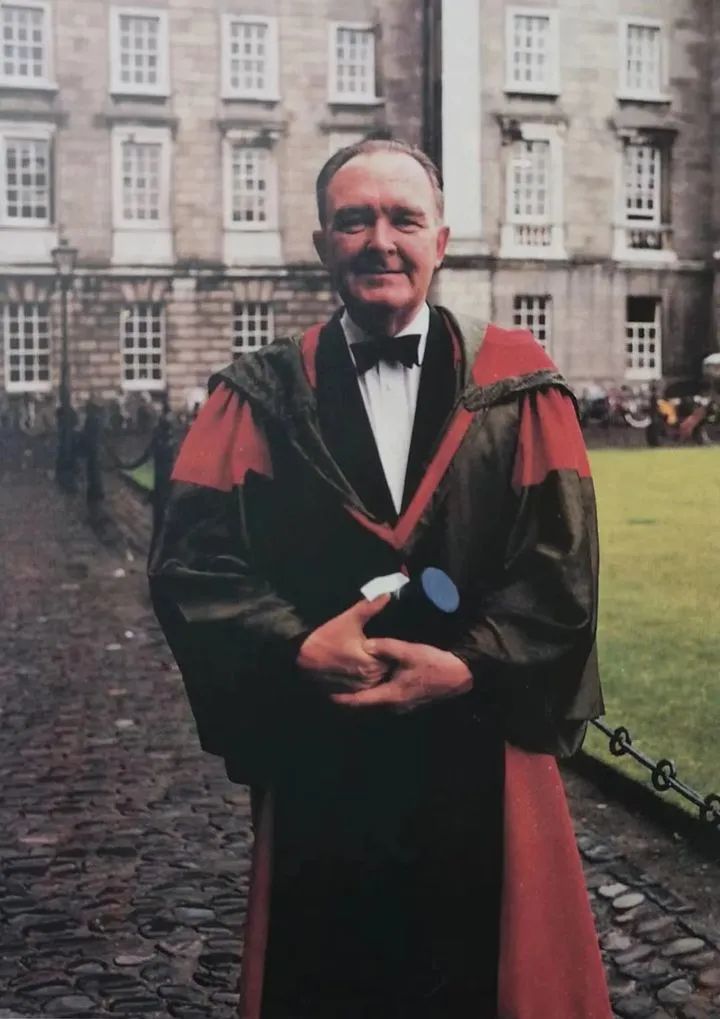 Dr. Paul Janssen made his first trip to China in 1976, two years after the famed Terracotta Warriors were first unwittingly unearthed there by a farmer digging a well. During his visit, he arranged a private visit to meet the archivists who were restoring the terracotta warriors in a field 15 miles away from Janssen’s factory in Xi'an. Twenty-five years later, the excavation site had dramatically increased in size, growing as big as 45 football fields, complete with a museum where tourists could watch archaeologists meticulously piece together more than 8,000 statues. And during this time, Chinese authorities realized that various fungi were taking hold of the statues, slowly damaging them. What’s more, exposure to the air and the tourists was only making the situation worse. 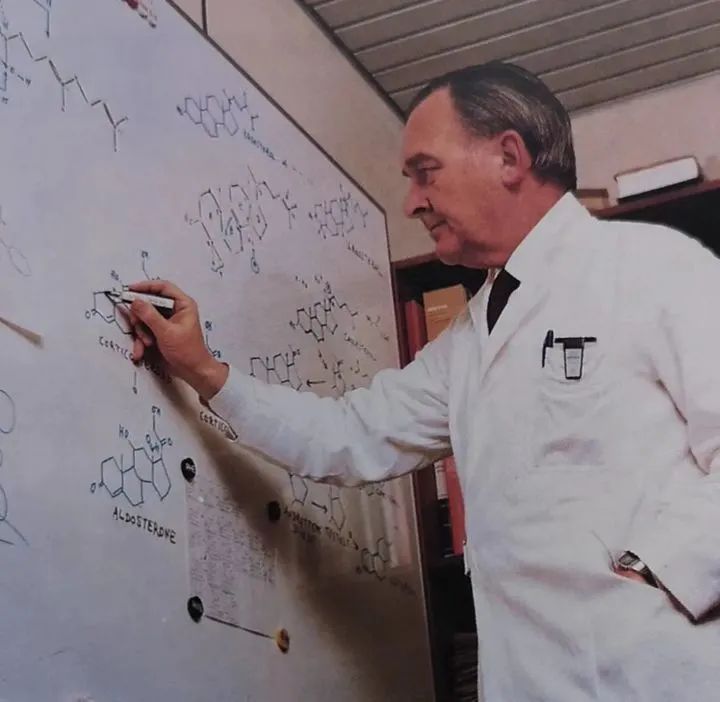 Knowing Janssen’s expertise, the authorities and archivists called on Dr. Janssen to help protect and preserve the priceless artifacts. A culture and history buff who loved a good challenge, he promised to come up with a solution, and in 1999, Janssen tasked Jan Bosselaers, and his colleagues from Janssen’s Preservation and Material Protection Division, a group developing antifungal products for fruits and vegetables, to broaden its scope to other materials, like wood and stone, as well as formulate an effective product to treat the army’s fungi problem. Using flowerpots as test objects contaminated with a mixture of the Chinese fungal spores and subjected to environmental conditions close to those at the Xi’an Museum, the team discovered after twelve weeks that the untreated control pots were covered with fungi, but the pots pretreated with Janssen’s anti-mycotic agents remained fungus-free.

By 2005, the Warriors were fungus-free, thanks to this and other simultaneous interventions, like controlling the humidity in the museum where the soldiers live. Now 16 years later, visitors from all over can continue to enjoy the priceless heritage at the site. Under the “Agreement of Protection for the Site of Terracotta Army and Relevant Relics,” Janssen not only provided its custom-formulated products but also trained several of the museum’s scientists in antimicrobial techniques, and established a state-of-the-art microbiology laboratory at the museum – the Dr. Paul Janssen Laboratory of Advanced Material Protection. 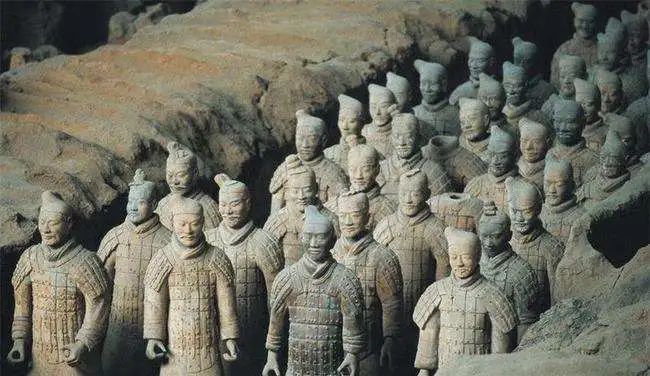 Beyond the efforts to save the terracotta warriors, Belgium continues to be a powerhouse of life science, medical, and pharmaceutical innovation. Built on multinational cooperation, inspired education, and support from public and private sources, Belgium is an ideal partner for global health.

< back to overview
SITE BY NADRUK