Since 2012 Vemedia has established a joint venture in Hong Kong, which is distributing OTC products in Hong Kong, China and other South-East Asian countries. Initially priority was given to the consolidation of the existing business, followed by the introduction of Vemedia’s products in Hong Kong. Vemedia Shine has in the meantime also started operations in Shanghai and Kuala Lumpur, Malaysia.


Early 2012 Horsten International was asked to assist Vemedia Pharma with the closing of the deal. Thanks to Horsten’s involvement, on 19 March 2012 the joint venture contracts between Vemedia Pharma and the Hong Kong partner were signed.

From its inception until September 2013 Bart Horsten acted as the CEO of the Joint Venture, representing the interests of the Belgian shareholders. Bart was responsible for the launching of several Vemedia products in Hong Kong and China, the incorporation of the Chinese affiliate, regulatory affairs and general management. The joint venture since then developed very well. 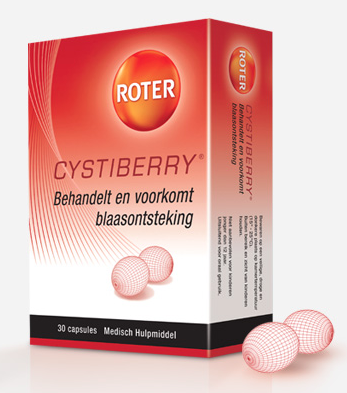