ADT Xi'an is a wholly foreign owned enterprise, set up in 2002 in Xi'an, manufacturing diamond tools for the Chinese diamond industry. ADT is a well-known manufacturer of high-quality diamond tools, based in the middle of the famous diamond region in the Province of Antwerp. Its customers are diamond-polishing companies all over the world.

In the last two decades, more and more diamond polishing companies have moved to countries like Thailand, India and other South-East Asian countries. In the early nineties ADT had established a company in Thailand. Since the early years 2000 also China has become a major player in this industry. In 2002 ADT decided to set up a manufacturing company in China to better serve the growing diamond industry in China.

In 2007 a new production workshop was established and several new products had been introduced. Since 2005 the Chinese factory has built a strong reputation in the diamond industry in China.


This project was implemented by Horsten International as a turnkey project in less than 16 months. Horsten International was involved in the preparation of the feasibility study, location study, engineering, legal registration of the company, recruitment of staff, import of machines, setting up of the administration and accounting system, supervision of construction and installation.

After the incorporation and start of operations in 2003, Horsten was also responsible for the accounting and monthly financial reporting. In 2008, after ADT had reached a certain level of maturity, the company hired its own accountant and administrative staff. 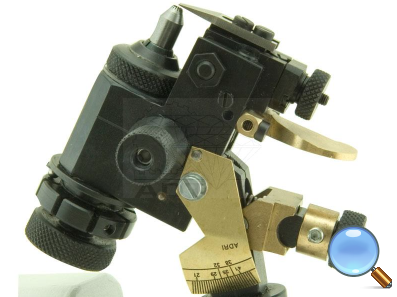 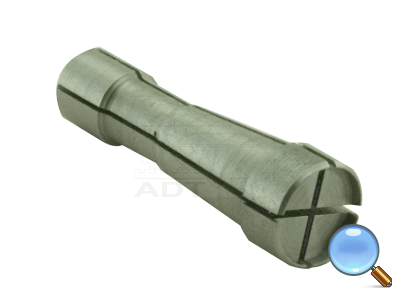