Corsendonk Hotels is a chain of hotels located in the heart of Belgium: four in the province of Antwerp, one in the province of West Flanders and one in the province of Liege. In the beginning of 2015 the hotel group decided to benefit more from its hotels’ central location in Europe – between major cities such as Amsterdam, Brussels, Paris, etc – and focus more on the fast increasing Chinese tourism market. This was intensified by the new connection between three Chinese cities and Liege airport, bringing an additional thousand Chinese tourists to Belgium on a weekly basis.

Most Chinese tourists are travelling in groups, they like to familiarize with typical European experiences and spend a lot of money to buy luxury products for themselves and their families and friends. Corsendonk Hotels was looking for a partner to help them to achieve this objective and to attract more Chinese tourist groups. The hotel group found this partner in Horsten International.

Since February 2015 Horsten was helping Corsendonk Hotels with the preparations for a trade mission organized by Tourism Flanders in June 2015. During this preparatory period Horsten prepared a marketing plan and set up a Chinese website (www.corsendonkotels.cn) to get the attention of all tour operators attending this trade mission.

After the trade mission Corsendonk has decided to further involve Horsten in its project and this resulted into one of Horsten’s project managers being appointed as representative of Corsendonk Hotels in China. Horsten proactively searches for new opportunities, communicates with Chinese tour operators and assists the customer in getting ready for the increased inflow of Chinese tourist groups (e.g. by training of the hotel staff, adaptation and translation of menus and marketing materials, special arrangements for Chinese tourists, presence on Chinese social media). Already a few months after the start of the cooperation, Corsendonk Hotels is welcoming many Chinese groups, increasing month by month. 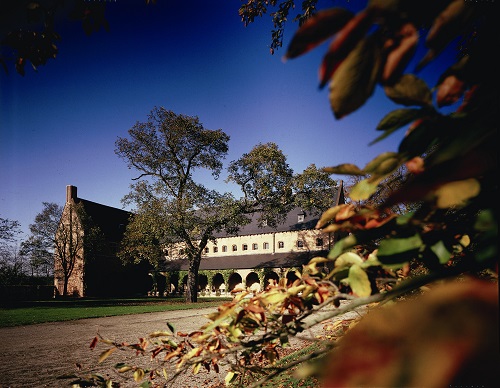 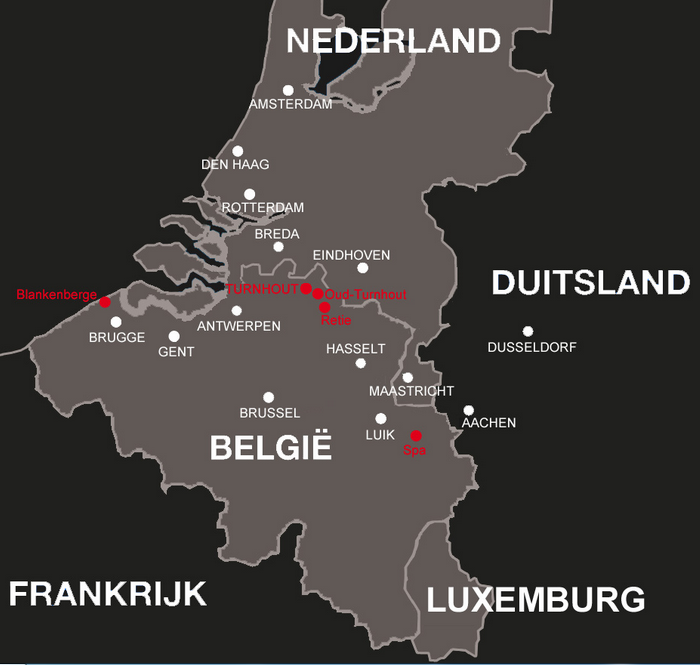 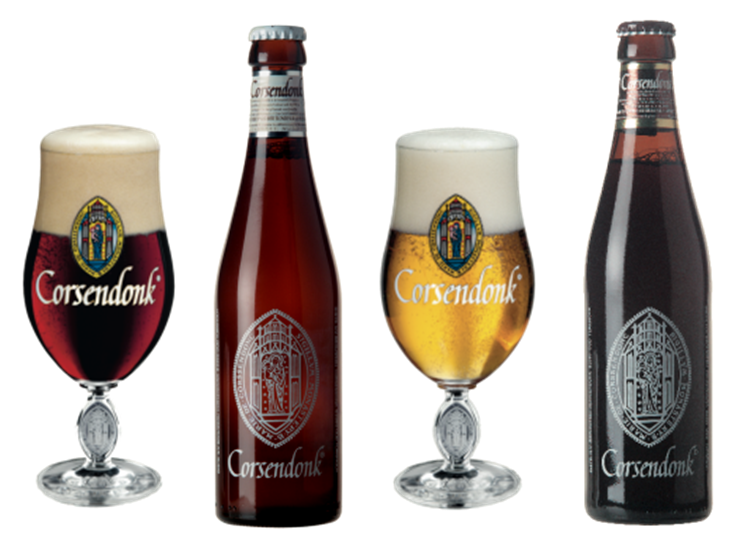