Wholly foreign owned enterprise, set up in 2007 in Shanghai, manufacturing exotic plants for the Chinese market and for exports. Since the early years 2000 Exotic Plant started selling products to China. In 2005 the company already realized a substantial share of its turnover in China, through the export of its products to China. To optimize the growing China potential, streamline the logistics and reduce manufacturing costs, it was decided to set up a production base in Shanghai, called Exotic Plant Co Ltd.

Since 2017 Exotic Plants became part of the SIAT Group, together with Deroose Plants.

Meanwhile, Horsten International also assisted the customer in the search for venture capital to finance the long-term plans of the enterprise, both in Belgium and in China. 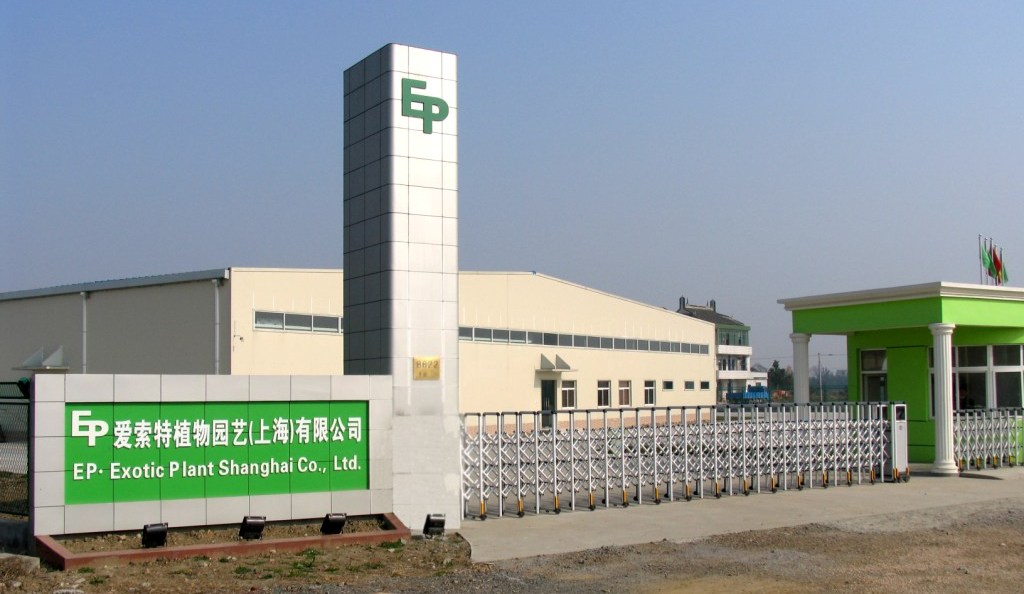 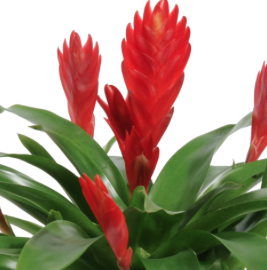 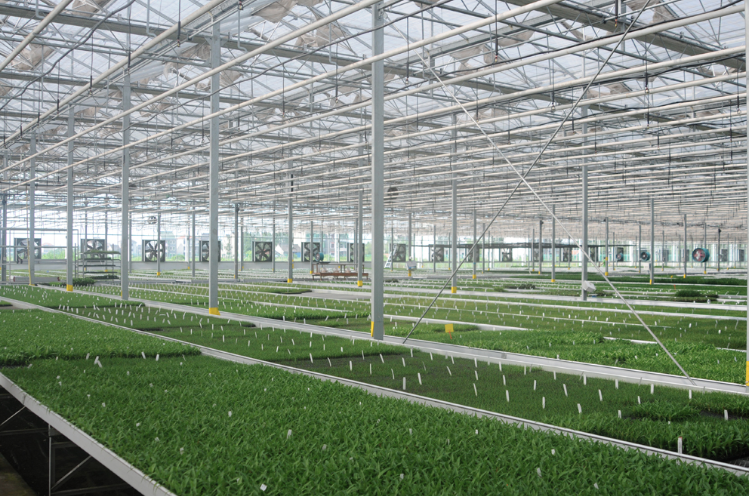